Why Employ Persons With Disabilities 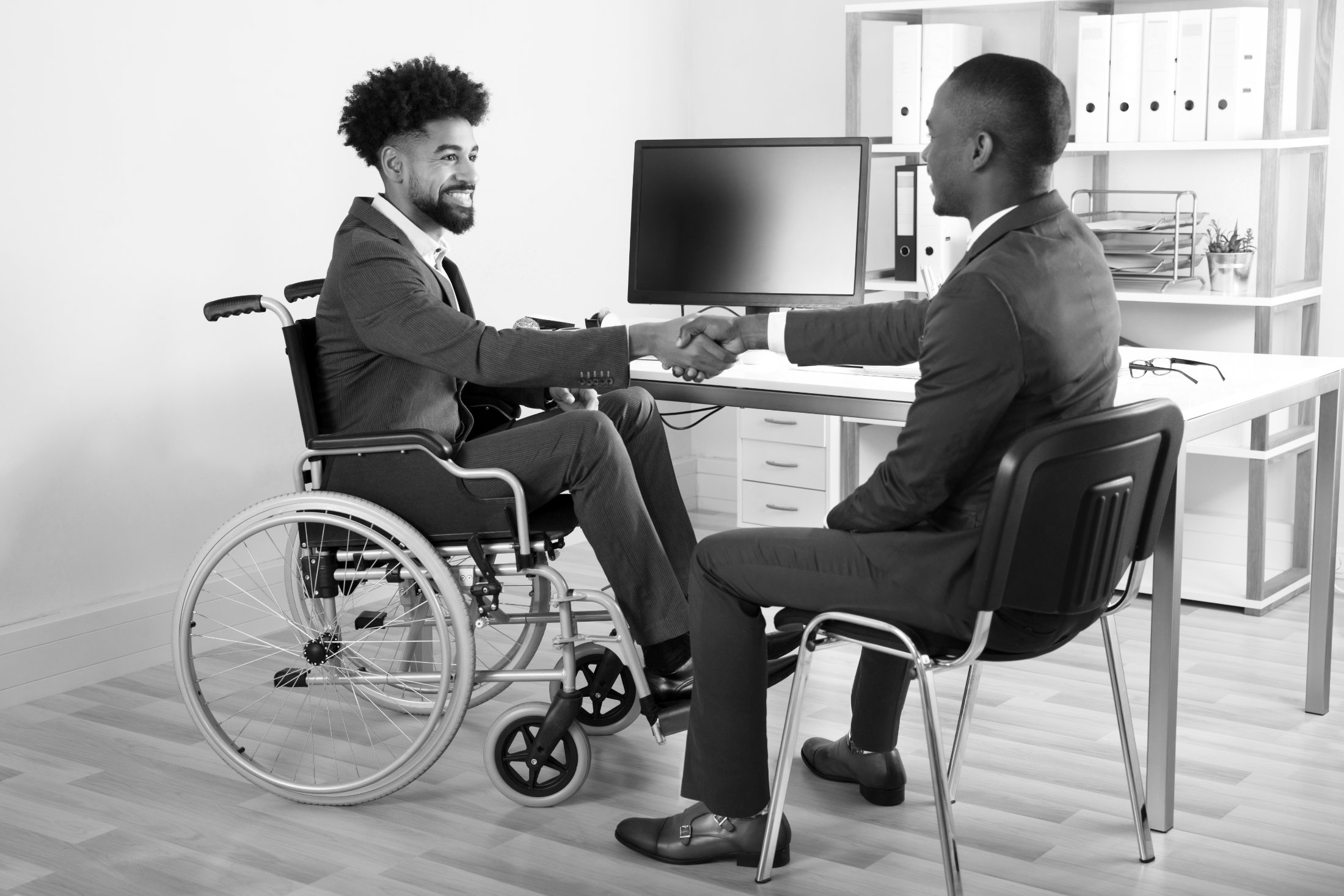 Employing more people with disabilities increases retention (decreases turnover). Not all companies are plagued by turnover woes, however, almost all companies can benefit financially and otherwise from increasing retention rates.

Turnover is a Well Documented Expense

Direct and indirect costs include staff time, advertising, fee-based services (drug and credit screens, recruiters), lost investment in training, a larger burden on remaining employees who must shoulder the load and it is a morale buster. Employees must devote time to sifting through resumes, interviews, new-hire orientation, training and rebuilding the teams. To replace an hourly worker (annual earning less than $30,000), experts estimate that a company must spend, on average, 16% of the salary. For your worker earning $12/hour, that cost is around $4,000, per new hire. For employees earning higher hourly wages, or annual salaries, the average estimate is 50% of their annual salary.

But research shows that some companies are documenting significant differences after employing people with disabilities and some companies actually have quantified the changes. 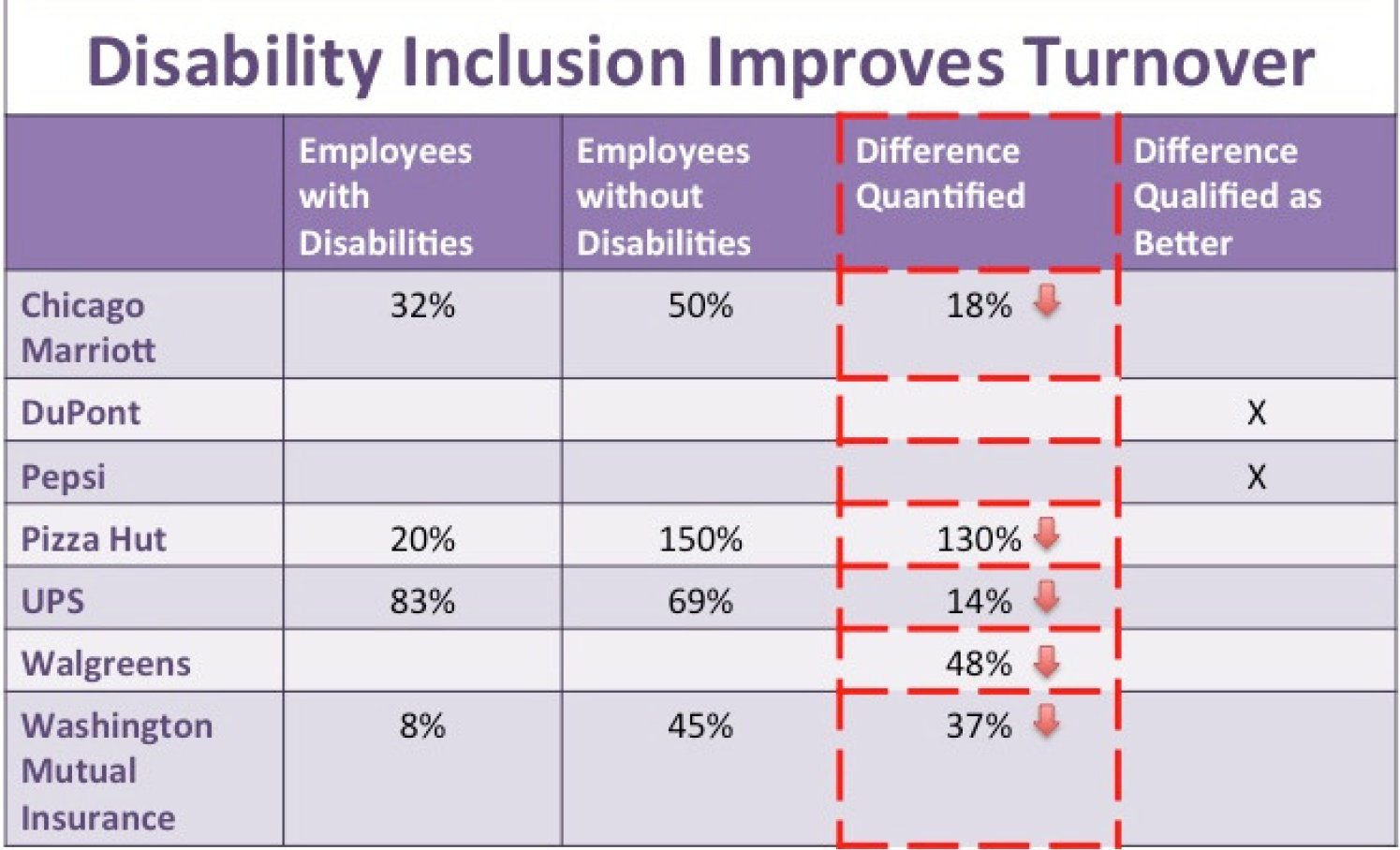 America's Promise: Liberty and Justice for All?

My Journey at Galt

A few years ago, after being an author and artist for over a decade, I had to start looking for a job but didn’t have a recent work history. Yikes. And with the added disability of not being able to work on my feet. Double yikes.

The Shadow of Success

It was very hard to keep believing in myself when the memories of failure kept playing like a pop song in my head. Then one day, Galt Foundation offered me a job.

Taking Care of You

When stress strikes, self-care often takes a backseat. The ability to care for oneself is predicated on the ability to consistently go inward and listen to what is there.